Being on an island and inside the massive historical walls the prerequisite for good acoustics is given: silence.

The rehearsal rooms either face the quiet park to the east of the Rhine Island or look out over the Rhine and the uninhabited German river bank. The necessity of protecting and preserving the historical buildings did not allow an acoustic insulation of the rooms. Consequently, various measures have been taken in order to minimize the transfer of noise. In the long corridors, the sound of footsteps is absorbed by carpets and the fireproof glassdoors reduce the transfer of sound throughout the building. For fire safety reasons, new doors with a soundproofing effect have been installed all throughout the Musikinsel.

For ideal insulation, four measures for sound absorption have been applied in the rehearsal rooms:

These four measures are coordinated taking into account the nature of the room so that optimal reverberation times result. Furthermore, musicians can adjust the acoustics with the mobile panels to suit their requirements. 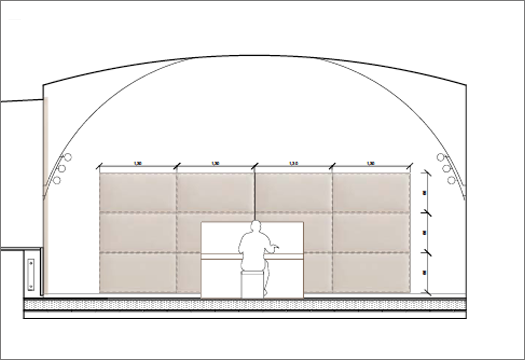 The absorbing cushions measure 130 x 60 cm in size. They are mainly mounted on the front walls of the rehearsal rooms. A total of 500 acoustic cushions have been installed. 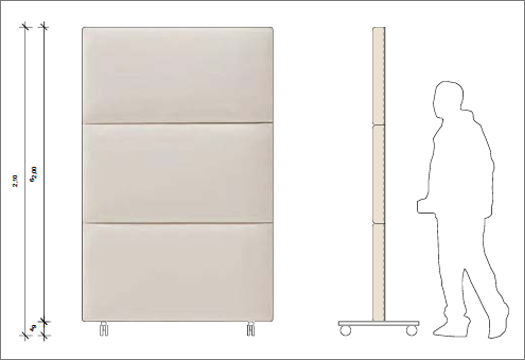 In order to create mobile panels, two or three acoustic cushions are mounted, one above the other, on a wooden wall with wheels. The back of the wall can be used as a  sound-amplifying reflector – e.g. for a group of instruments in an orchestra. 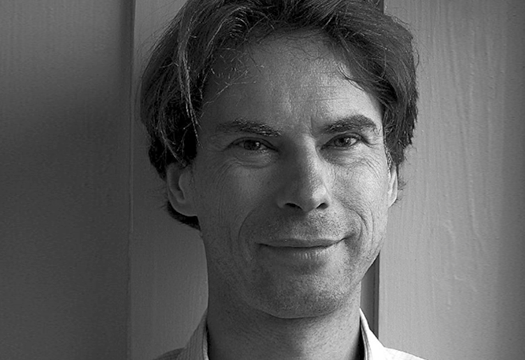 Dr. Eckhard Kahle is one of the most renowned acousticians. He studied physics in Bonn, Cambridge and Paris, and received a doctorate in acoustics. As a solo viola player, he played in the European Union Youth Orchestra, where he worked together with outstanding artists such as Claudio Abbado, Zubin Mehta, and Leonard Bernstein. Kahle was an assistant to the legendary Russell Johnson who was in charge of the acoustics for the KKL in Lucerne. Kahle has his own consultation and planning company, Kahle Acoustics, in Brussels.