The closest neighbor to the MUSIKINSEL is the «Haus der Stille» (House of Silence) that is run by the "Schwestern der Spirituellen Weggemeinschaft" (Sisters of the Spiritual Fellowship). It is open to laypersons seeking meditation and spiritual support.

The Spitzkirche or Magdalenenkapelle is a smaller church located on the east end of the island. It is used by both the Catholic and Protestant parishes and is especially popular for weddings.

In the buildings adjacent to the MUSIKINSEL, Tilia offers employment opportunities to people with disabilities and challenging behaviors. The Atelier Miracolo and the Atelier der Kunst are open to visitors. The entrance is found next to the church.

The magnificent Klosterkirche (monastery church) is one of the most beautiful baroque churches in Switzerland. Here holy mass is celebrated on Sundays. On the two historic organs recitals are regularly held. 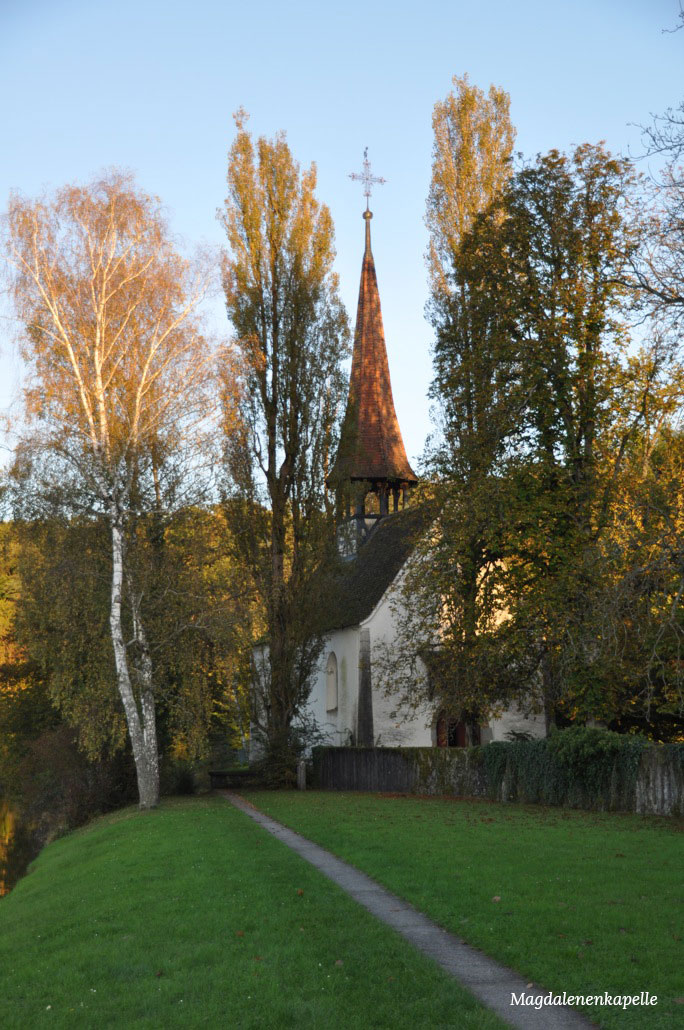 In the buildings surrounding the churchyard the courses domestic economics on colleges (Hauswirtschaft an Mittelschulen) have been installed. During three weeks of boarding school two classes learn under the guidance of four teachers how to run a household.

In the middle between the two buildings of the courses of domestic economics the Restaurant Klostergarten with its terrace on the boarder of the Rhine and its newly designed Mühlesaal is located.

The farm of the former monastery is located on the mainland. Since 1998 it has been leased by the Fintan Foundation. Under the umbrella of this foundation various organic-dynamic-oriented operations that offer a range of work opportunities for people with disabilities are operated.

In 1862, the former state chancellor, Gottfried Keller, initiated the conversion of the Rheinau Klosterkeller (monastery wine cellar) into the Zürcher Staatskellerei. Since 1997, the Staatskellerei, one of the largest wine producers in the German-speaking part of Switzerland, is a subsidiary of Mövenpick AG. It is located in the buildings around the Klosterplatz. 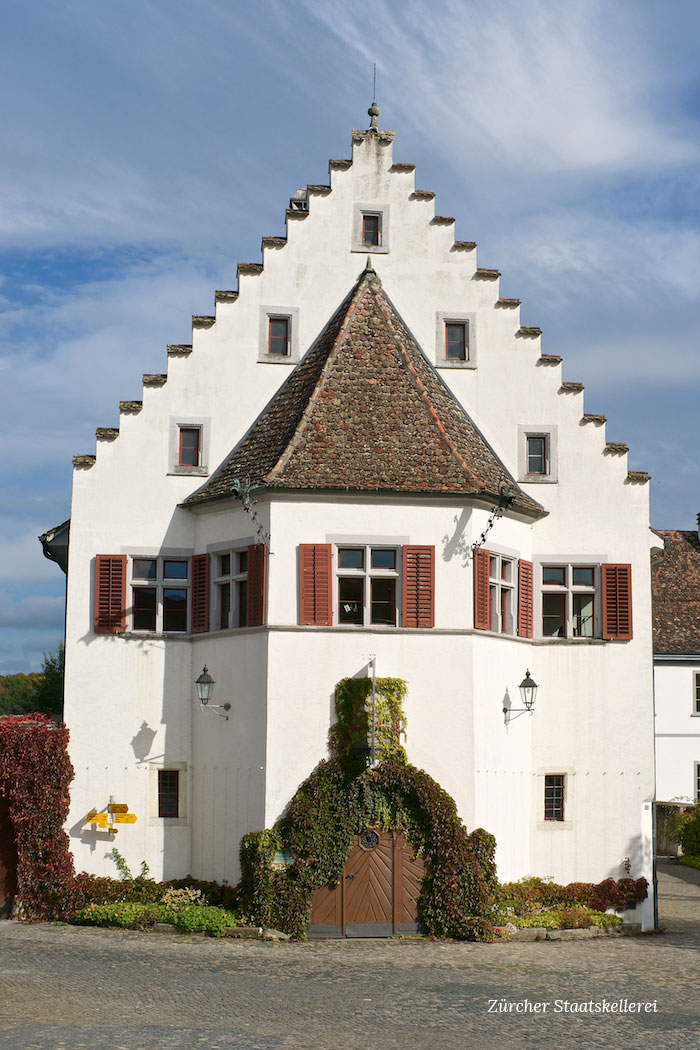